On the heels of a somewhat lackluster performance in November and sandwiched in between CBD and PFG, I didn’t expect Eli Young Band to be the highlight of the show, but they absolutely crushed it! Vocals were on point, energy and enthusiasm levels very high. Fingerprints songs were sprinkled in as were a couple of covers, but right from the start of their set with Jet Black & Jealous and When It Rains this felt like the EYB music that I fell in love with years ago and a reminder of just how talented this band is. Crowd seemed more into Saltwater Gospel, Drunk Last Night and the cover of Come Together – but I preferred Always the Love Songs, Guinevere and their cover of Learning to Fly which surprisingly no one in the crowd seemed to know. I thought the renditions of Dust (a good song, but not one of my favorites of theirs) and Even If It Breaks Your Heart were especially strong – lots of emotion and energy in the vocals.

For some reason the show was scheduled for a Friday night which prevented a number of my friends from making it out, but we managed to squeeze in a few pre-concert drinks and made it to Terminal 5 right for the start of Casey Donahew Band’s set, though unfortunately missed Wade Bowen. CBD, as usual, was pretty electric – I haven’t yet seen them play a show where it didn’t seem like they were having a great time rocking out and where it didn’t feel like they’d rather be up on that stage singing their hearts out than anywhere else in the world. Set list was strong, and it seemed like the band was particularly into it with Double-Wide Dream, 12 Gauge and Stockyards. Newer songs from All Night Party were woven seamlessly into the set, and I particularly enjoyed Kiss Me – which is even better live, with a little more grit and rock and roll – and Country Song – a song just constitutionally suited to be played in concert. 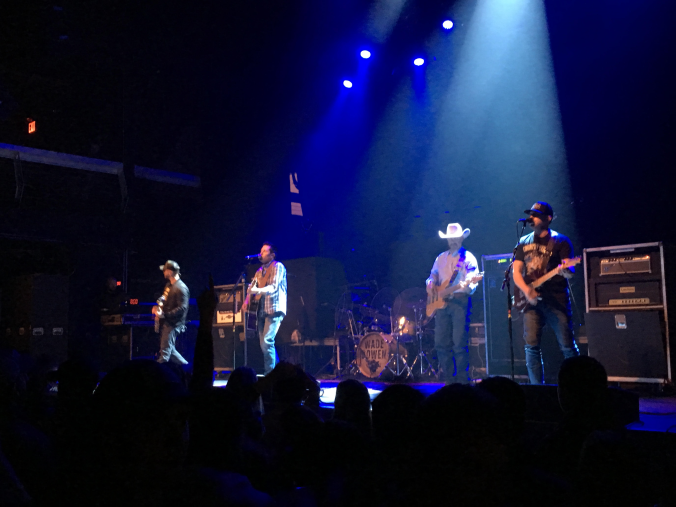 Pat Green, too, seemed very much at home and happy to be playing in NYC. In addition to his usual concert set, it felt like a bonus to get to hear a few songs which don’t seem to be concert mainstays like Somewhere Between Texas and Mexico and Here We Go, and Texas On My Mind which I’ll always have a special place for even if not written by PFG since this was the first Green recording I ever heard. One of my buddies who couldn’t make the show this year would have been disappointed that neither Girls From Texas nor Down to the River made the set list, the latter of course never making it despite our best efforts at encouragement. Maybe the surprise stand out for me this year was While I Was Away. A number of the songs on Home have been growing on me since I first heard the album, and even if Green didn’t pen this one his delivery rings so true that it’s hard not to be moved by the song. 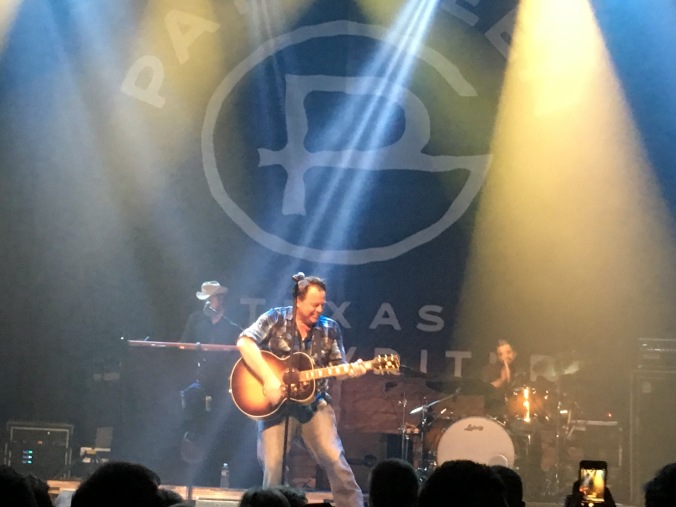 Awesome show this year, and hats off as always to these Texas artists willing to share a little country music with us folks in NYC.